Here are some questions to get the conversation started about Smoke. 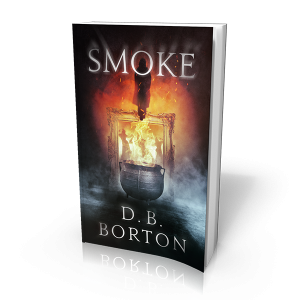