Here are some questions to get the conversation started about Second Coming.

Be sure to check out Elvis’s blog! 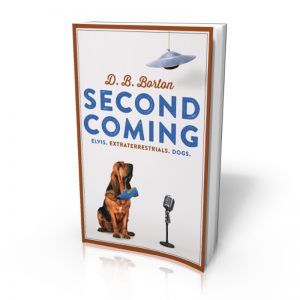